So where’s the roof? Gone for centuries. By now San Galgano’s top bit has been off for longer than it ever was on. Even though the abbey’s history started well, things weren’t meant to last. The Cistercian monks began with the construction of the church in 1218 and finished it in 1288. At the same time the monks were also in charge of the construction of Siena’s famous cathedral – San Galgano had quickly become one of the most influential monasteries in Tuscany.

The San Galgano abbey is one of the first buildings in Central Italy, which was constructed following the tenets of gothic architecture arriving from France. However the unusual but beautiful combination of building material – Travertin stone and Sienese bricks – couldn’t be more Tuscan.

See the other points of interest 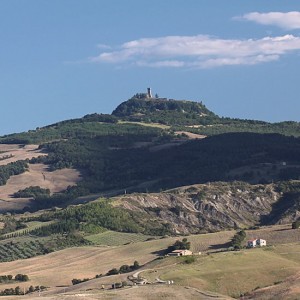 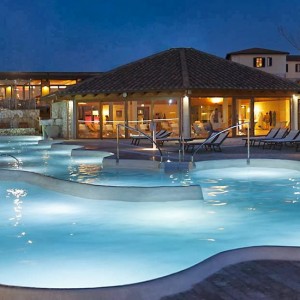 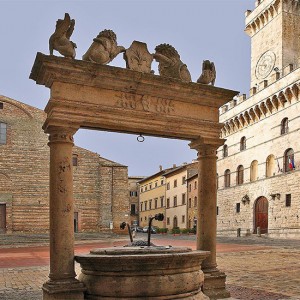 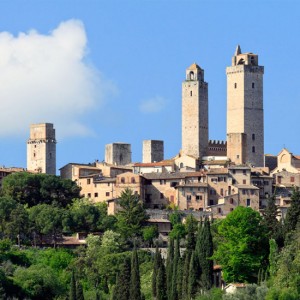 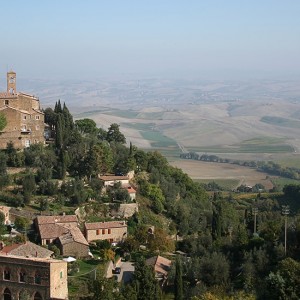