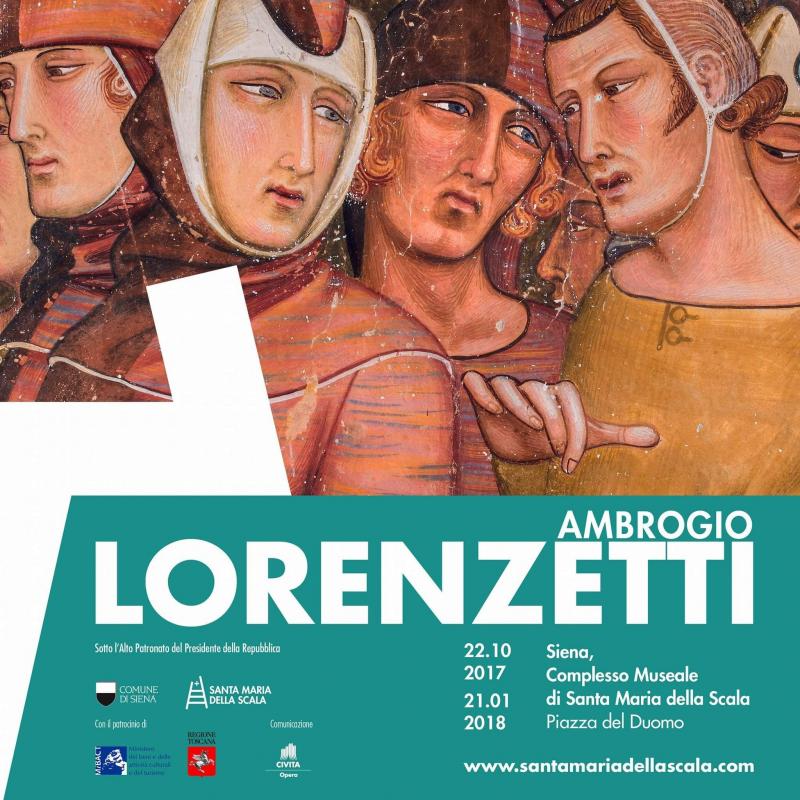 An exhibition devoted to one of the greatest – yet ironically least-known – European painters of the 14th century uses important, targeted loans to conduct a reappraisal of the artistic career of Ambrogio Lorenzetti
Ambrogio was one of the greatest European painters of the 14th century but, ironically enough, he is still a fairly little-known artist. A lot of people know him as the painter of "Good Government", a cycle of allegorical frescoes with astonishing views of the city and the countryside in the Palazzo Pubblico, Siena's town hall, but aside from that, they have absolutely no notion of the work of this uncontainably creative artist who profoundly renewed a host of iconographical traditions, not an inkling of the art of a man who renewed the very concept of the altarpiece as a genre, the great painter of religious stories, the narrator who looked beyond the bare bones of his narrative to rediscover the landscape and the view. With a considerable number of astutely targeted loans (including paintings from the Louvre, the National Gallery and the Gallerie degli Uffizi), the exhibition sets out to illustrate Ambrogio Lorenzetti's intense artistic career by bringing a whole host of paintings together in Santa Maria della Scala, the majority of them originally produced either for Sienese citizens or for the city's churches. A collection of surviving fragments will also allow visitors to "ideally" appreciate a number of fresco cycles which were extremely famous in their day but which have since been destroyed, for instance those in the chapter house and cloister of the convent of San Francesco in Siena or the paintings in Siena's Augustinian chuch, and the cycle of frescoes (specially restored for the occasion) from the chapel of San Galgano on Montesiepi, which were so far removed from the consolidated religious iconography of the time that the chapel's patrons demanded substantial changes to them shortly after their completion. The exhibition, preceded by an event entitled "Inside Restoration" funded with a contribution from the MIBACT, Italy's Fine Arts Ministry, for Siena Cultural Capital 2015, also includes several other sites in the city such as the churches of San Francesco and Sant'Agostino, where Lorenzetti's fresco cycles have been restored for the occasion, and of course the Palazzo Pubblico, the town hall with its superb cycle of frescoes depicting Good Government. The Pinacoteca Nazionale di Siena is also currently devising a series of collateral events and planning to devote a number of rooms to paintings and other works by Ambrogio Lorenzetti's contemporaries, while the Archivio di Stato is planning a documentary section devoted to, or built around, the figure of Ambrogio Lorenzetti himself. The exhibition will include an audio-guide in five languages and a selection of videos containing both information and narrative.

Read other news in Events in Siena 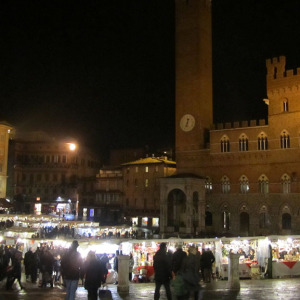 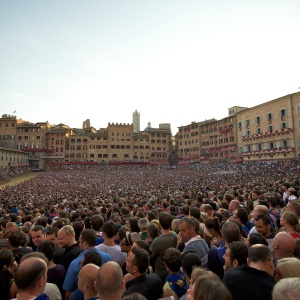 Events and exhibitions in Siena – spring-summer 2017 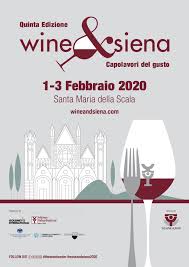